But the argument about how much automation is too much becomes an important topic in this quickly-changing world in both the manufacturing arena and your online site. This is especially true when it comes to the overall site design and content creation process behind your site.

The Future of Robotics

Many tech gurus who have led the way in the past on cutting edge technologies have come forward to announce that they believe that you can never have too much automation. One such guru is Mark Cuban, who recently appeared on Fox News to talk about the world of automation and robotics as it applies to future business applications.

Cuban believes that automation is such a great tool to increase business productivity and decrease downtime that there is no price too high to pay for such advancements.

However, there is an argument that takes the opposing view. In this post, we’ll look at both the advantages and disadvantages of automation and robotics so you can decide how much automation you should employ on your business website.

Automation is certainly a great tool and allows many different tasks to be begun and completed successfully with no human being having to do anything. Some examples of this are your payment system, your online video players (if you enable autoplay), and even the idea of minimalist websites.

In addition to this, you can set up a website in a matter of minutes using automated web functions and go to sleep knowing that your site is making you money 24/7. Therefore, it is the entrepreneur’s dream when it comes to creating a passive income.

Automation does not just occur online. Radio and TV stations, police departments, shopping markets, and even manufacturing plants all actively invest in and use automated systems such as robotic machinery and timing automation units to automate the process of progress. 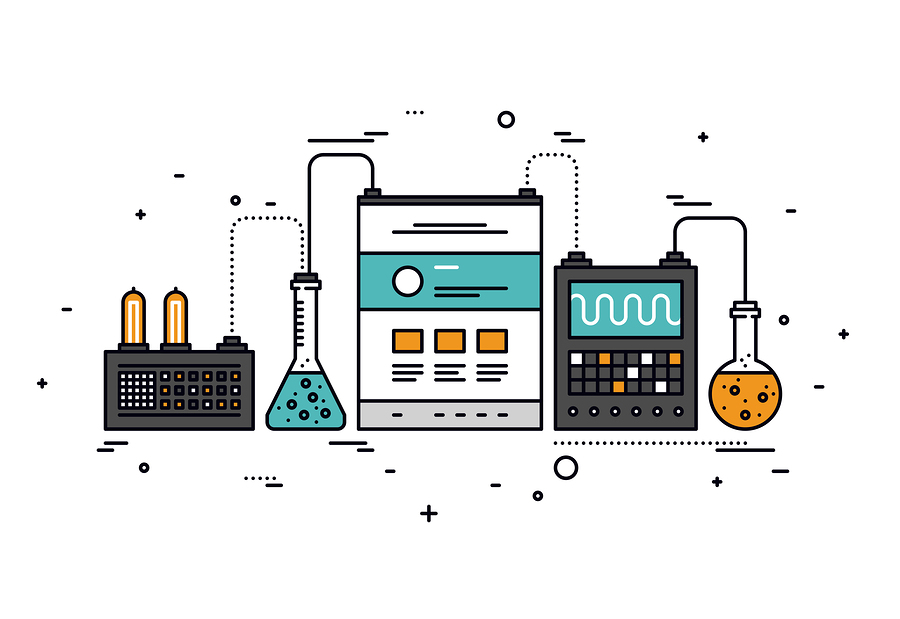 The Problem with AI: How Much is Too Much?

Much of the automation that we see with modern machines and online websites involves the use of artificial intelligence (AI). For many, this is an exciting type of technology that attempts to second guess the human decision-making process and simplify it.

However, all of this automation does attempt to replace the living, thinking human. Aside from the fact that it puts someone out of a job, what are some of the other possible problems with too much automation?

This gives you some things to think about regarding the automation of your website. Have you considered using a service such as Wix’s automated web design service? It’s a pretty appealing concept. You just sign up, let the system create a website, and it will concoct a site for you out of thin air.

Can you automate genius?

Like magic, the artificial intelligence engine will throw a website together in a jiffy, almost as it threw the components of your virtual website up in the air and welded them to your page wherever they landed!

Yes, we’re a bit facetious, but it’s for a good reason. Automation can go too far. And while we appreciate the technology behind such engines as Adobe’s new automated web design platform, we still can’t resist reminding you of the importance of artistic ability.

No matter how real artificial intelligence is, no matter how well it can predict, communicate, and learn, it can never know more than what its basic programmers taught it and it, cannot replace the human mind.

Think about the written content on your site also. There was a test done between an automated writer program and a human and the human wrote faster than the top speeds of the computer with far greater quality than the machine could ever hope to achieve. That’s because nothing can replace the content writer or the idea of original thought. Everything that AI gathers comes from some bit of big data in the sky. That’s not original. Only humans can produce that.

At webdesignteam.com, we don’t feel threatened by the technologies. In fact, we used them! We are aware of all of the amazing AI and automation technologies that are available to web designers such as creating slideshows and using coding languages with a simple program without writing a line of code.

Still, we also take pride in the fact that we can write code from scratch if needed and we can combine all of the new technologies with our ideas and artistic prowess to create the perfect website.

So in answer to the question that we posed in the title of our blog post today, “How much automation should you use on your website?” the answer is up to you. But we believe that the best website is created with a combination of AI and real intelligence, with a mix of human and machine, and the result is perfection!

Visit us today to learn more about what we do. We are living, thinking beings who use the technology to create the best website for you so that you can enjoy a passive income and optimize your ROI (return on investment). And that’s the ultimate goal.