The history of web design is an interesting one. When we think about how young the internet is today, it’s hard to believe. The internet was created in the 1950s but found its place on what is now considered the “World Wide Web” in 1989. Tim Berners-Lee created the first web browser known as the WWW, along with the first website. Yes, there was a time in history when only one web site existed! Can you imagine that?

The only purpose of this one website in those early days was (you guessed it), to learn about the “World Wide Web!” Everything has to start somewhere but thinking back to that time it’s hard to imagine how we went from one website to over 1 billion today!

A few years later, in 1996, more sites began to surface, and designers were trying their skills in every way possible, sometimes not too successfully. One of the memorable things during that time was the attention to color.. too much color! Vibrant and contrasting colors were rampant, and websites were not very aesthetically pleasing back then! That’s mainly because everyone was doing everything in raw HTML much of the time or with FrontPage and experimenting with loud colors.

The lesson learned from this is that you should just start with a white background and gradually add things to the page to see how it contrasts. Fonts should be readable and attractive and “easy on the eyes.” These lessons were learned gradually, over time, after much trial and error among web designers.

Sites like Excite.com were popular during this period as well. They existed as portal sites allowing users to format their experience to meet their local needs, weather preferences, and other aspects gained the attention of many people who realized that websites could be customized for the convenience of local users. 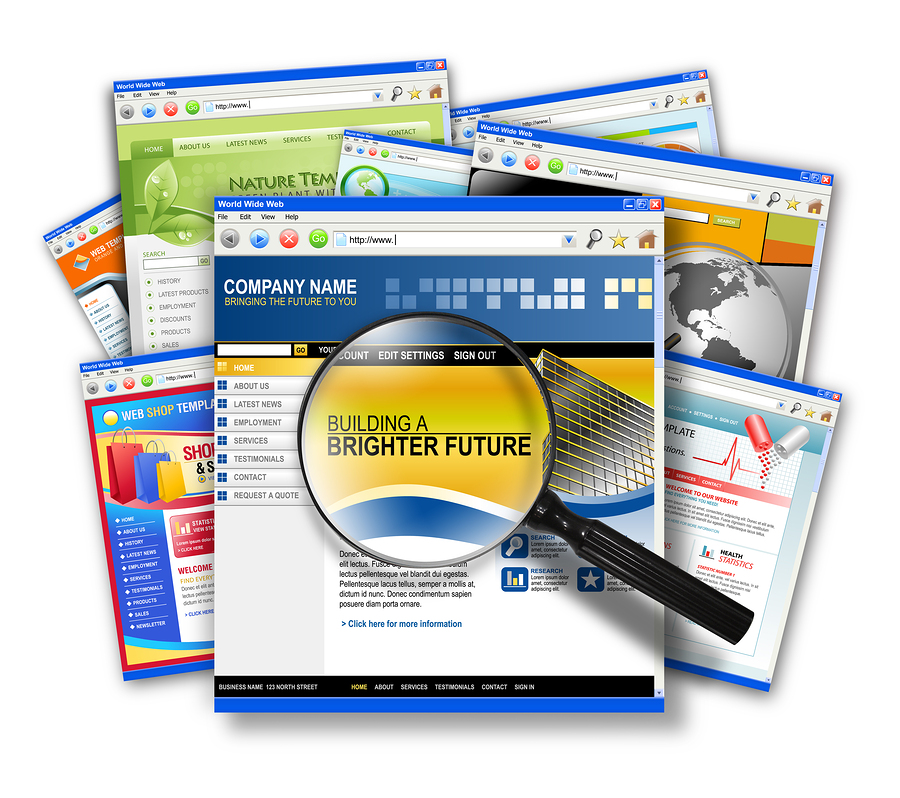 A Timeline of Change in Web Design

Kissmetrics has a great infographic on their blog that illustrates the evolution of web design like this:

Web Design: Then and Now

There’s no doubt that there have been some major changes the past few years regarding web design and how web content interacts with users in various ways. Just like anything, there is a beginning period, a period for growth, and a time when things level off. But with technology continually changing the way it does, there’s no doubt it will continue to change in some ways.

For the business owner, today you have a wide variety of options available to you. There are multiple coding languages, on-site editors, HTML coding capabilities, and Flash media. There are apps that you can use to appeal to mobile customers and meet them on their mobile platforms where they are.

There are endless opportunities that you can take advantage of as a web designer or business owner. But where do you start to maximize your potential with your website?

When there are so many options, which one should you choose?

It might be best to start with the basics. Think about your content first. Consider how your users will benefit from the content you offer. What kinds of articles, videos, and podcasts do you plan to offer? Have you thought about the important role that your actual content plays?

The term, “responsiveness” comes up quite a lot these days. How responsive is your site to your target audience? Are people able to interact with your site in a way that is simple for them or are they bouncing off your page due to frustrations?

All of these things must be considered if you are going to increase your chances of having your website make you money and win you, new customers. This is especially true with more people accessing the internet through mobile devices and tablets. If you don’t have a mobile-ready or responsive website, you may even get penalized by Google and not rank as high in their search results.

These are all key factors every designer must know and follow to always stay ahead of the curve. 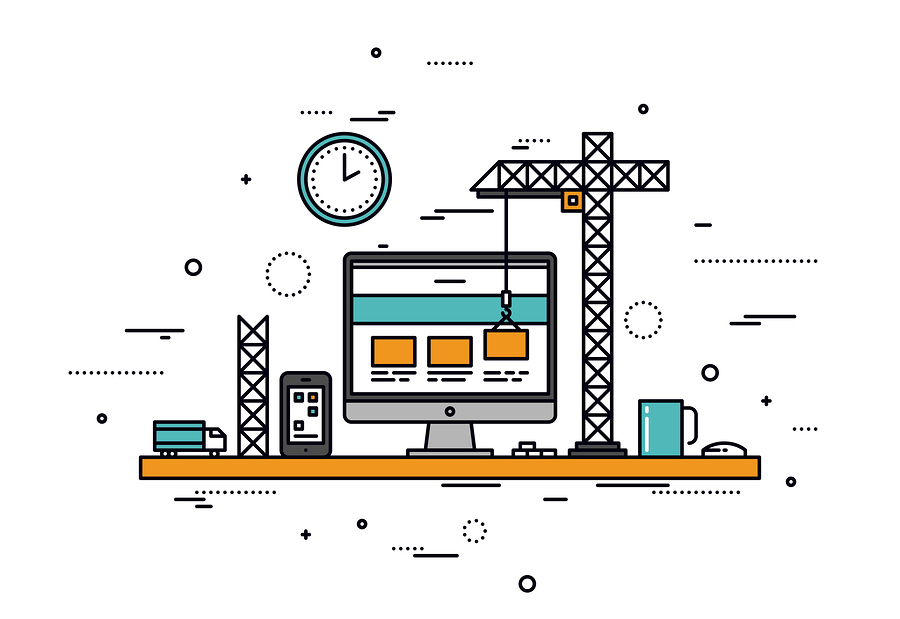 Just like anything you do in your business, you need to choose the best in order to get the best results. You can create a page online yourself, or you can hire someone who makes the web design their focus and let them worry about the details.

At webdesignteam.com, we have the skills and the know-how to create the best site for your business. We know the history of web design and how far we’ve come. And we utilize all of the modern tools that we have at our disposal to make your site work for you.

We know your goal is to have success and we succeed when our customers do.

Visit us at webdesignteam.com, and you’ll see that we’ve come a long way, baby and we’ll help you do the same in 2017!